The only self promotion of the radio station I found on the 1981 surveys was a couple surveys listing the djs.  Nothing else, but at least you can see who was at the station in 1981.
The signatures are from August, and the lineup times are from March.  Everyone on the March survey have their signature on the August survey, plus you see a few other names. 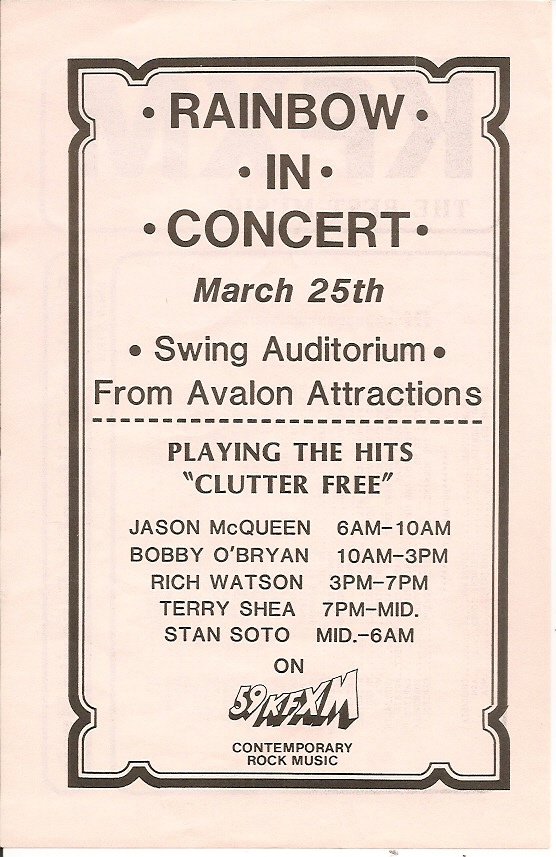 32 years ago seems like a long time to look back in your life.  I guess it is, but to many of us 1981 just doesn't seem that long ago (unless your in your 30s or younger) There are still a few remnants of the earlier days of rock and roll.  Neil Diamond, George Harrison, Gary US Bonds still on the charts 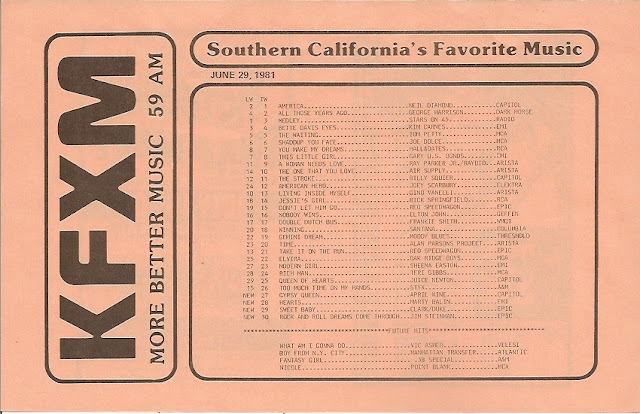 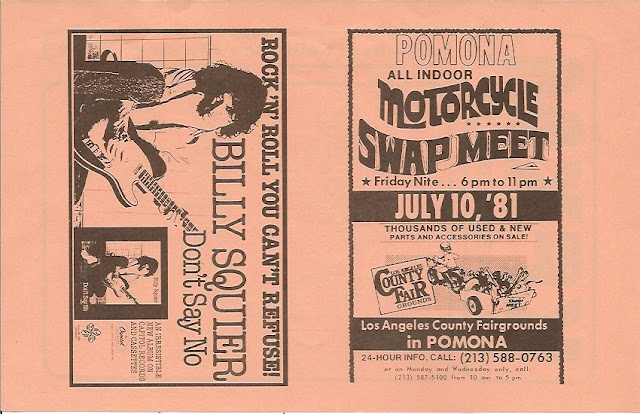 I received this picture from Johnny Helm (who in return received it from Doug DeRoo) According to Johnny, this was a remote at the Orange Show around April 1968.  For those that don't know, Johnny is the tall guy in the center above the X in KFXM, and to his right is Doug DeRoo.  Anyone else recognize themselves in the picture?
Thanks, Johnny! 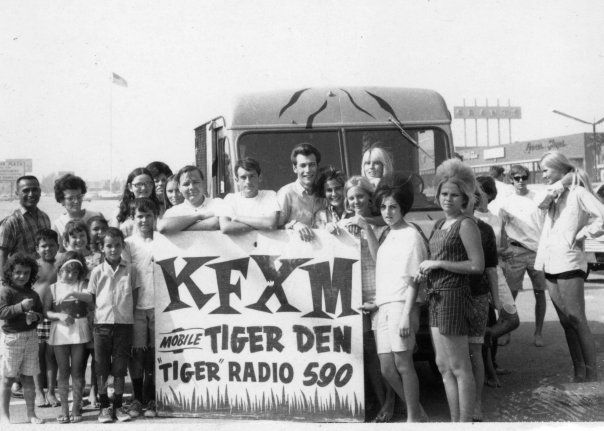 At the Swing Auditorium June 5, 1964 in San Bernardino presented by K/MEN 1st US Concert 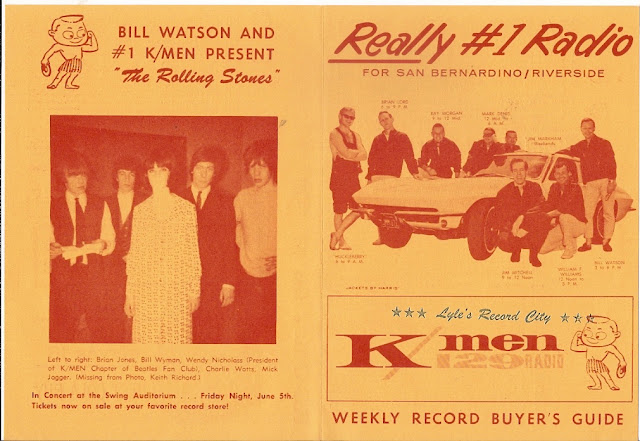 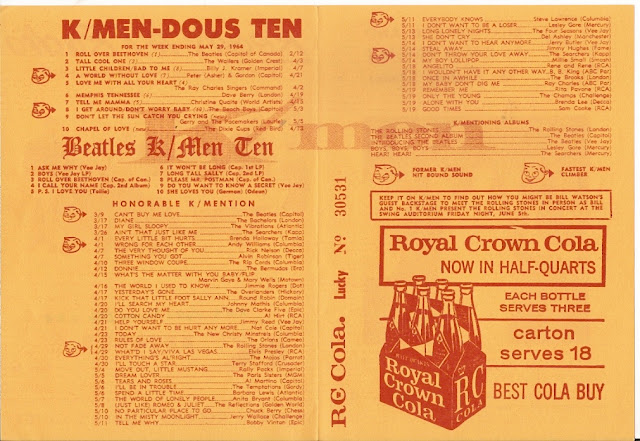