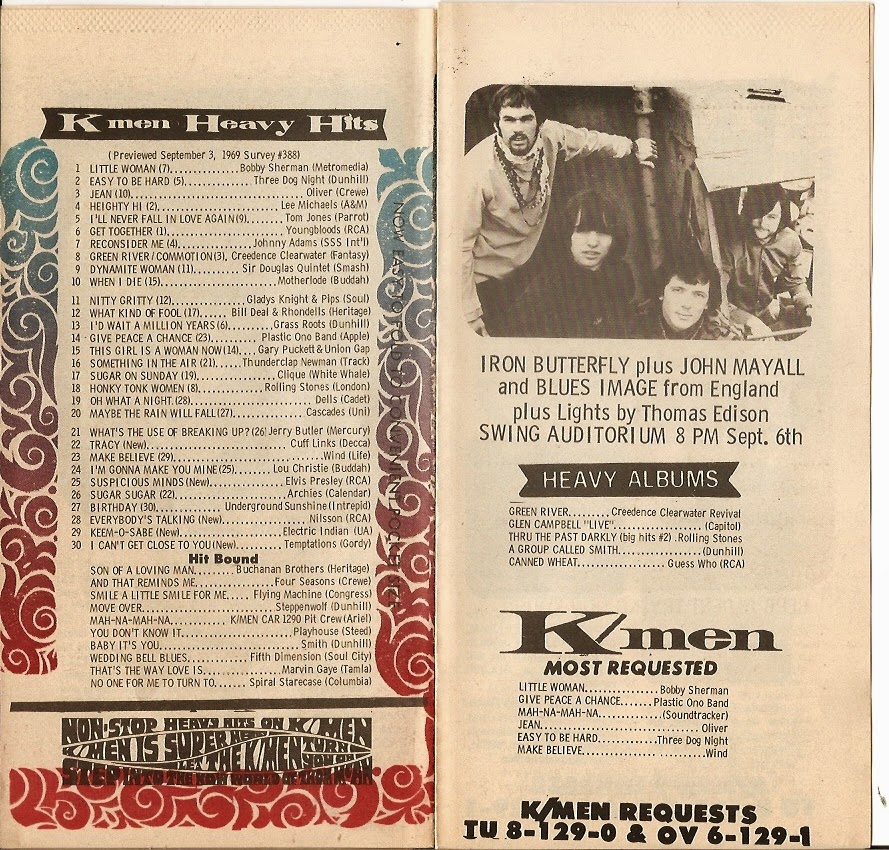 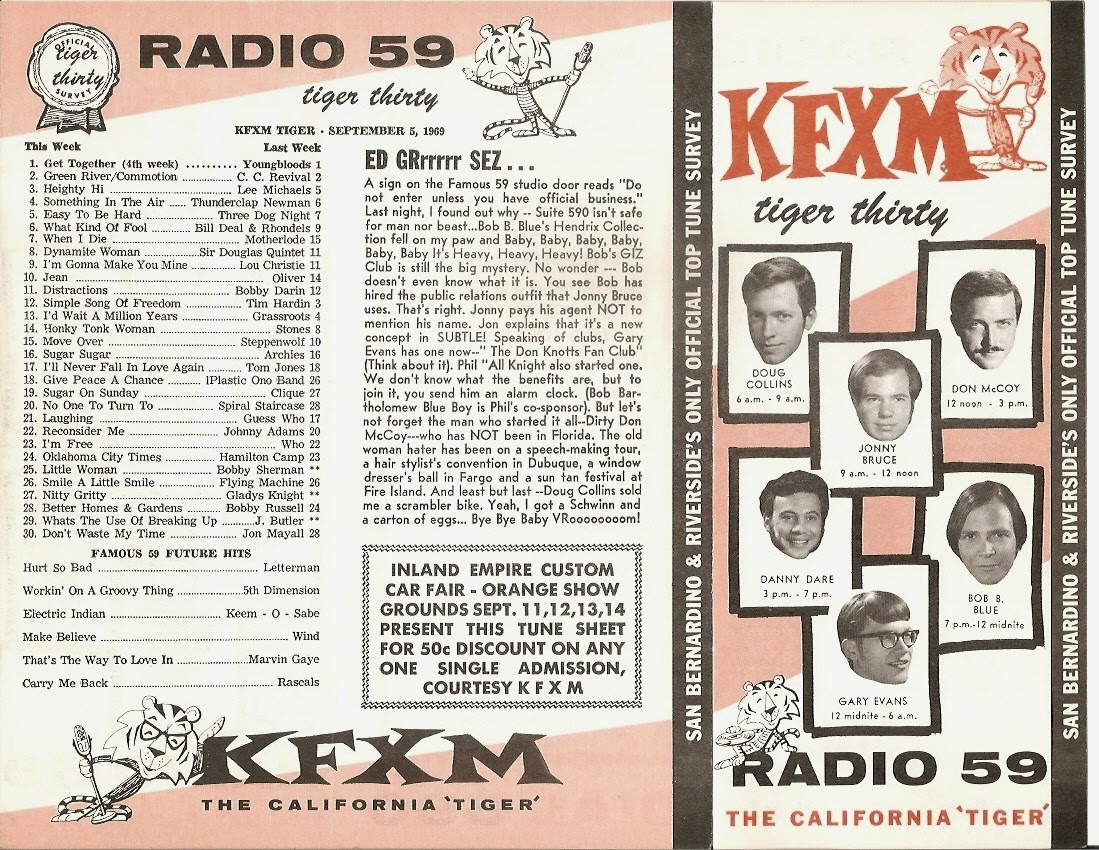 It's sadly notable that the following no longer exist or are alive:

Does anyone know anything about MAH-NA-MAH-NA by the K/MEN CAR 1290 Pit Crew (Ariel) listed in "Hit Bound". I don't recall hearing it.

Since a label is mentioned I'm supposing it was actually on vinyl as opposed to a novelty song recorded on a station cartridge.

I don't think it was actually by the K/MEN CAR Pit Crew. I've seen a single by this title on Ariel, and it listed the title, but no artist. I think it was from a soundtrack. I've heard the song, and it is an instrumental except for the phrase MAH-NA-MAH-NA sung throughout the song.

Yes, recall that recording well I do: You PLAY IT with your nose!!!

Mah Nà Mah Nà" debuted as part of Umiliani's soundtrack for the Italian mondo film Svezia, inferno e paradiso (Sweden: Heaven and Hell) (1968), a pseudo-documentary about wild sexual activity and other behavior in Sweden. The song accompanied a scene in the film set in a sauna. The lead part was sung by Italian singer/composer Alessandro Alessandroni.[1] The song also appeared on the 1968 soundtrack album released for the film.

Now you may remember the American debut of this song was heard during the Red Skelton Hour, where Red did a pantomime routine to it. As they say, the rest was history as MAH-NA-MAH-NA became a Top 10 hit national single radio-wise in 1969.

In September of 1969 I did my last show at KFXM. I just went back on the air doing a live show 5 days a week back in Western New York where my wife Susan is from. I'll be doing the show until we return to Hawaii the end of October.
Stream Danny Dare live at: WGWEfm.com. I'm on
5pm-8pm Mon,Wed & Fri
9am-Noon Tues & Thurs
all times EASTERN (3 hours
earlier in the Inland Empire!)
I pick what I play...old fashioned radio...lots of '50s & '60's.
er in the Inland Empire!}